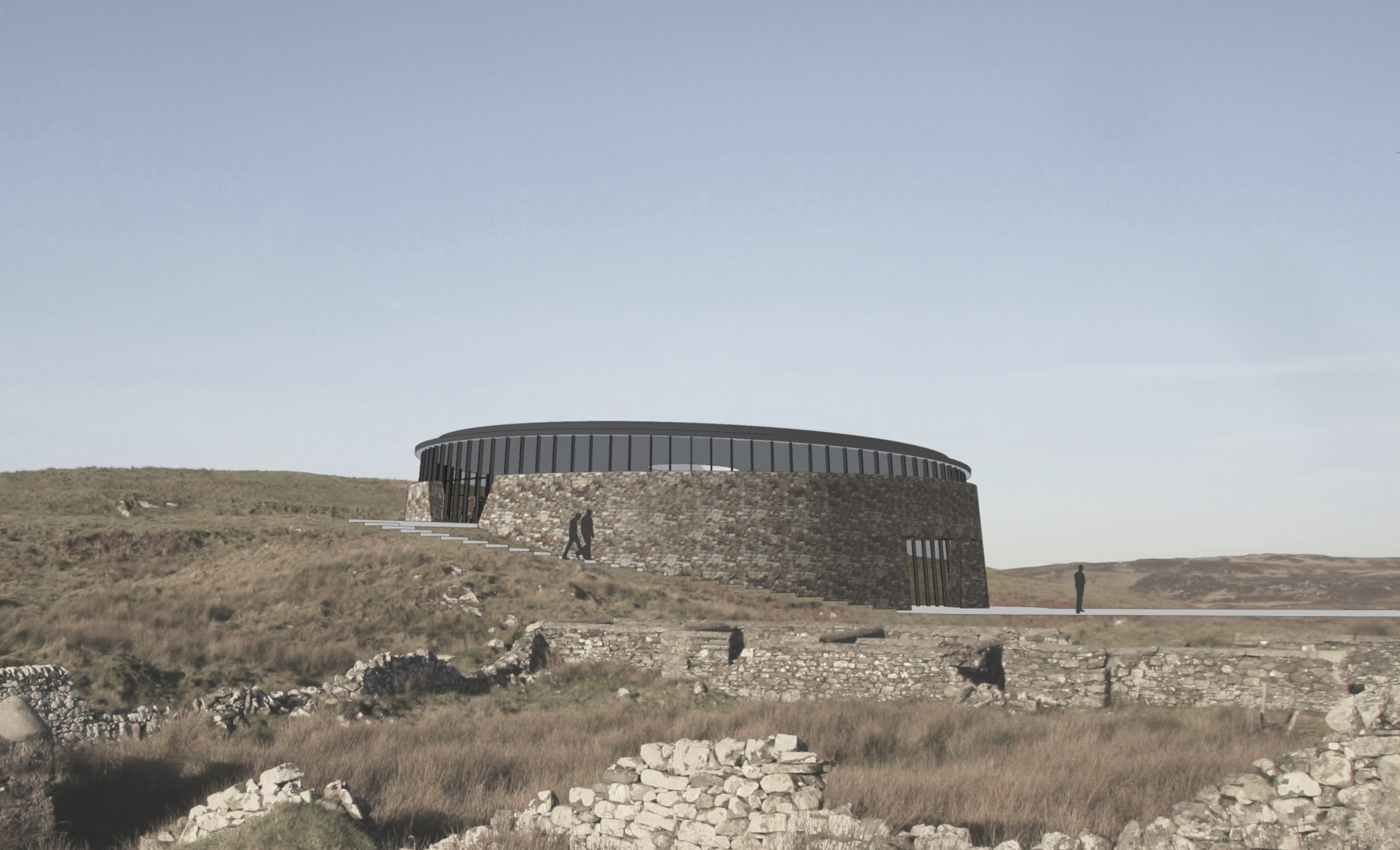 A new scotch whisky distillery on Islay that would be sustainable has been proposed to the Argyll & Bute Council in Scotland. The suggested site, named Ili Distillery, would be located at Gerach Farm near Port Charlotte, Islay.

The proposal comes from landowner Bertram Nesselrode and farmer Scott McLellan, who are seeking a sustainable future for Gearach Farm.

According to the proposal, the distillery would include safe pedestrian access, with 15 parking spaces plus two disabled spaces available.

Nesselrode and McLellan believe the distillery can be “highly sustainable in its operation from the outset.” They are looking into high temperature heat pump technology to reuse heat generated during the distillation process. Furthermore, they plan to design the development to be “almost entirely off-grid” by using wind, solar and hydrogen renewable energy.

The proposed timeline for the distillery has a Summer 2023 opening date for manufacturing and visitors.

According to an economic analysis ordered by the distillery, Ili could contribute 21 jobs within Islay and 53 jobs across Scotland within 10 years of opening.

Ili is awaiting approval from the council, which would come in spring 2022.

Sustainability and environmentally conscious decisions are growing in popularity among the whiskey industry. On Monday, the Irish Whiskey Association called for changes that would improve sustainability among Irish distillers. In late September, Diageo, which created the most sustainable whiskey bottle in April, opened an entirely carbon-neutral distillery. Last week, Springbank announced it was getting rid of the packaging that holds many of its bottles in order to be more environmentally friendly.