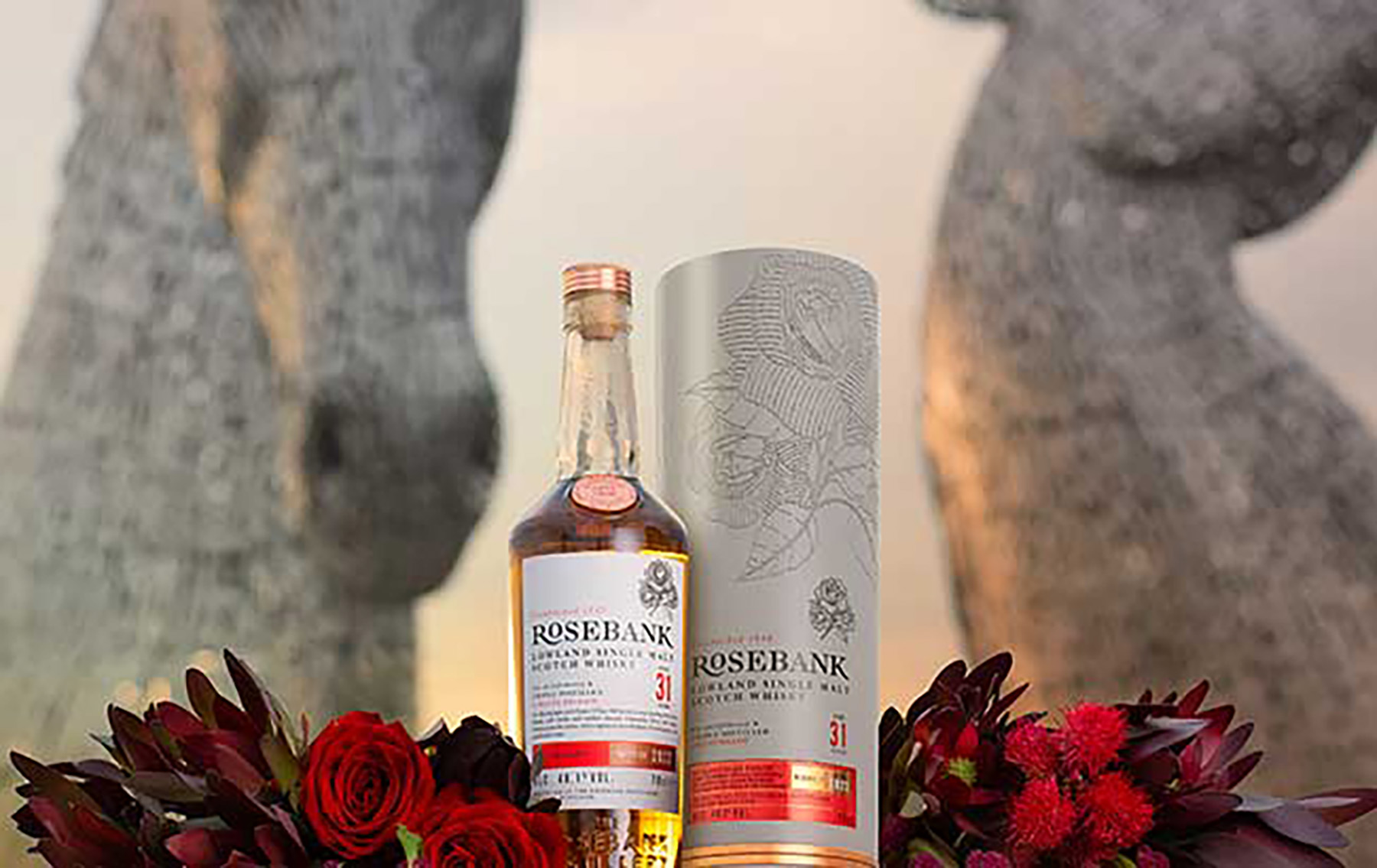 Rosebank 31 Year Old has debuted from Rosebank, whose distillery has been shuttered since 1993. (Photo: Rosebank)

Lowland scotch whisky distillery Rosebank has been shuttered since 1993, but that didn’t stop it from releasing a whisky in 2022.

Its new release, a 31-year-old single malt, was made of stocks gathered from casks just before the distillery shut down.

This is Rosebank’s second global launch since it was purchased by Ian Macleod Distillers in 2017. Rosebank released two limited-edition whiskies in February 2020. The Rosebank distillery is scheduled to be completed by the end of 2022 and should reopen in early 2023.

“This is the first Rosebank release during my tenure as Distillery Manager and I’m under no illusions as to the importance of this launch,” Malcolm Rennie, Rosebank distillery manager, said, according to The Scotsman. “The spirit was distilled before the distillery closed its doors and has matured in casks ever since, waiting to be awoken.”

Rosebank 31 Year Old is priced at £1,800 ($2,205) and will be available from Rosebank’s website starting Thursday, and through leading specialist retailers. The expression is bottled at 48.1%.

In anticipation of the release, a tasting of the new whisky was hosted at the Kelpies.

We’re delighted to announce that our Rosebank 31 Year Old will be available for purchase from midday (BST) on Thursday Aug 11th. In celebration of the release, a first sip tasting of the coveted dram was hosted at the heart of the Kelpies, less than 3 miles from the distillery. pic.twitter.com/Z8dwkcWY2V

“It fills me with great pride to know that the 31 Year Old will be the last ‘old Rosebank’ release before the distillery is reopened to the public,” Rennie said. “The revival of this sleeping giant is a huge moment for the whisky community, but most importantly for the people of Falkirk who have patiently awaited its return for three decades.”

The distillery is constructing three stills made to the blueprints of the originals from before the distillery closed after being determined to be commercially unfeasible.

Nose: Bright and zesty with hints of lime and lemongrass