Best 9 Scotch Whiskies to Buy for the 2021 Holiday Season 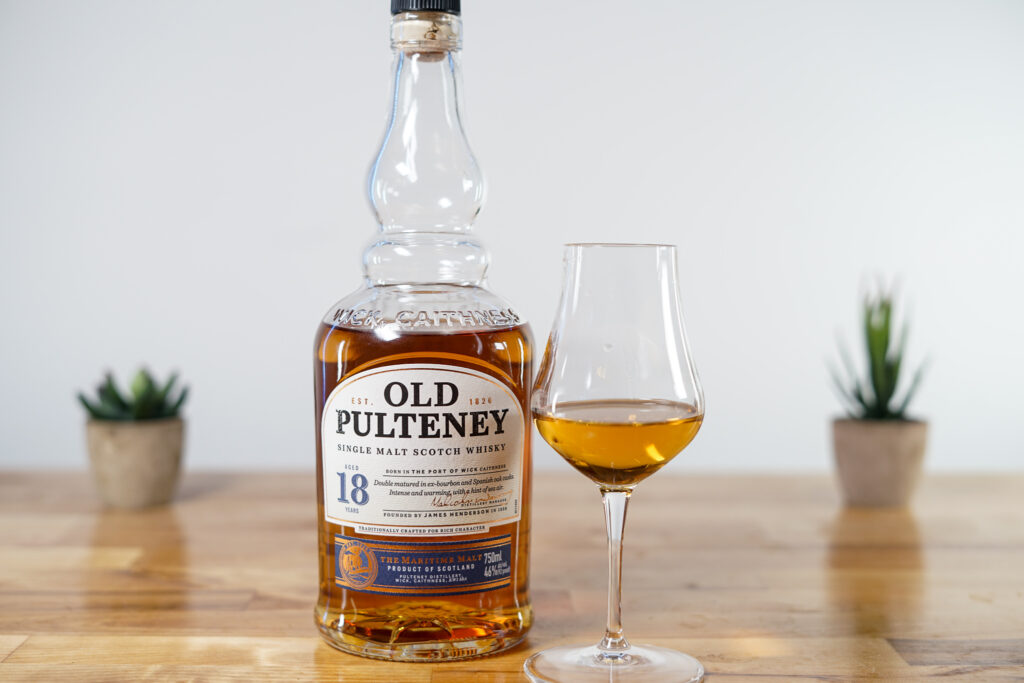 Distinct and delicious, Old Pulteney’s 18-year expression is a lovely look at what proximity to the sea can do for distillation and cask aging. Not bold, acrid or smoky like a bottling from Islay, the Old Pulteney 18 features soft brine notes, bold caramel, rising bread and a long, decadent finish. Considering its value compared to far more expensive 18-year expressions, this 18-year bottling is perfect for the holidays. 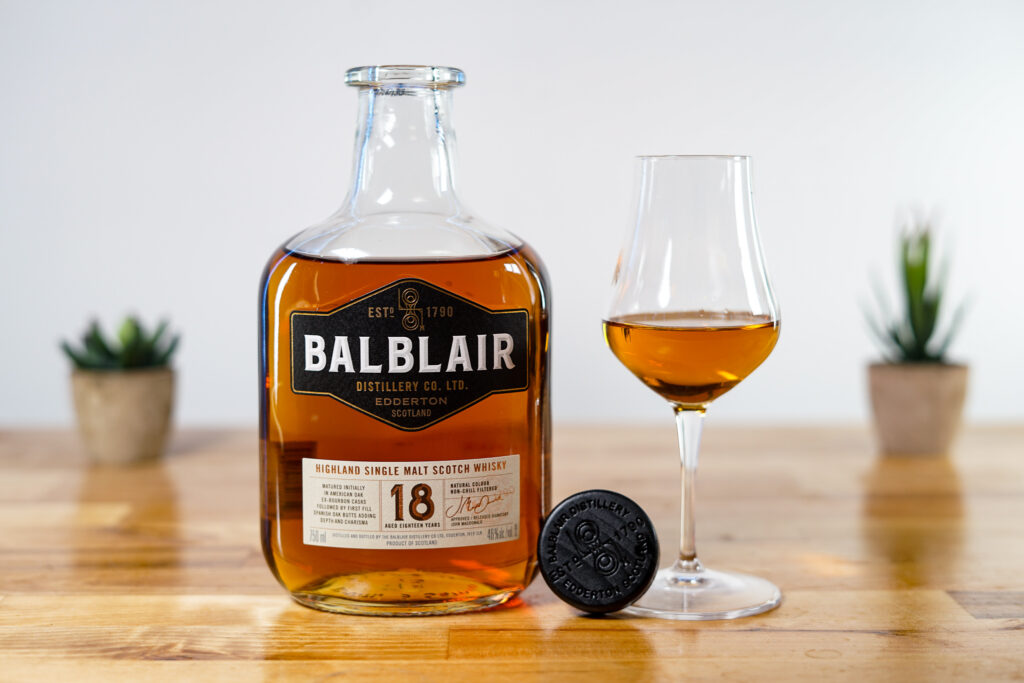 It’s easy to get stuck in a rut, purchasing the same whiskies over and over. Trying new things, especially when they may require a bit of an investment, can be daunting. Balblair’s 18-year expression is a striking malt that folks seem to overlook with great regularity, and this holiday season, we’re hoping more people take note. Displaying beautifully rich color, this peppery dram compliments nicely with a robust, creamy mouthfeel and tons of caramel, sweet oak, a touch of sherry sweetness and a long, clove finish. 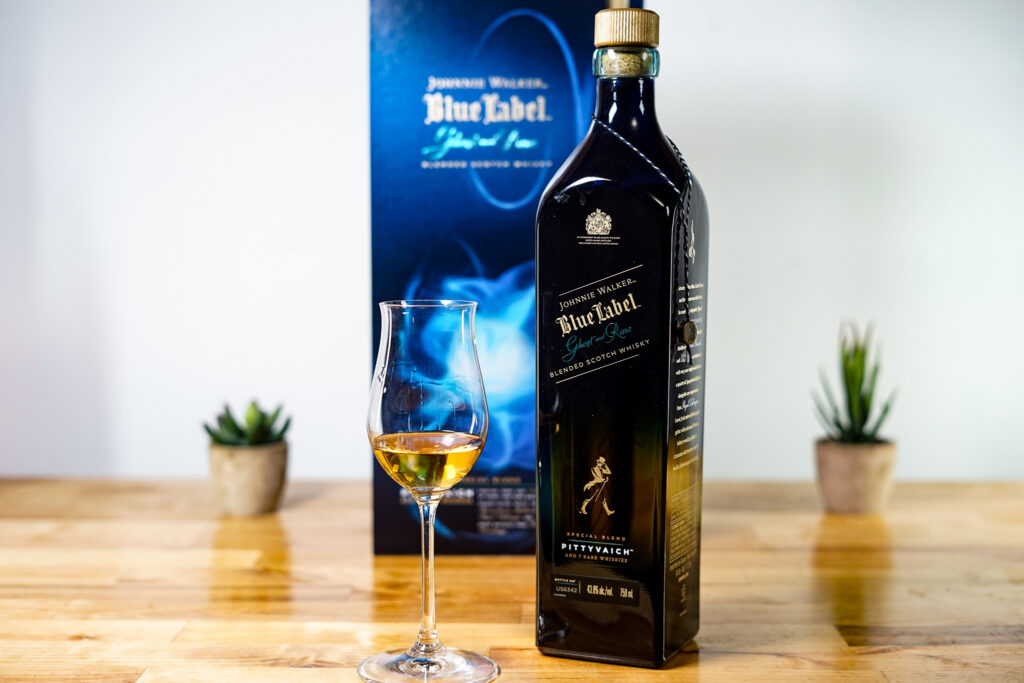 There’s no denying the grip that Johnnie Walker Blue Label has on the premium blended scotch category. JW’s portfolio expansion with the Ghost & Rare labels is one of the most interesting blending projects from a major producer in some time. Featuring the addition of aged distillate from “dead” distilleries in each chapter, the Pittyvaich Edition of Johnnie Walker’s Ghost & Rare Blue Label contains scotch whisky from the now shuttered Pittyvaich Distillery. Bold, complex, a touch smoky and loaded with notes of honey, heather, rising bread, apple butter and a long sweet-cream finish, this is a delicious limited edition to pair with your holiday drinks, if you’re feeling a touch spendy. 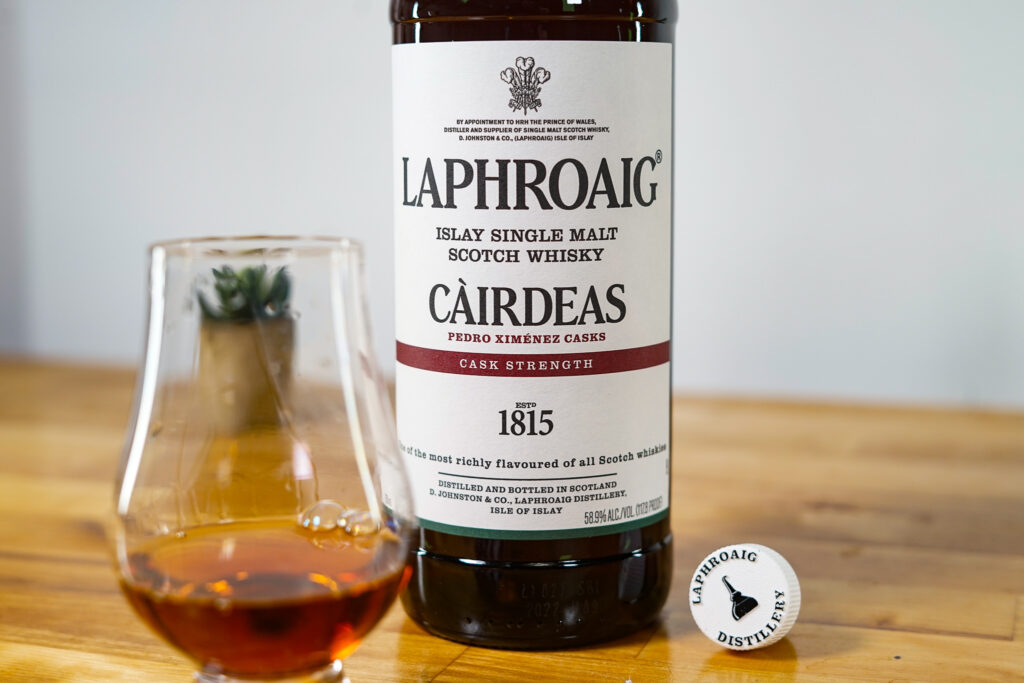 Laphroaig makes the claim that its whisky is “the most richly flavoured of all scotch whiskies,” and it’s hard to disagree. This smoky, peat-forward Islay malt is an intense cacophony of flavor. A bold, Pedro Ximenez, sherry-wine finish brings lush wine notes and a syrupy dessert texture to the palate and finish that pairs extremely well with cooler weather and the smoky character of Laphroaig’s peated malt. It’s the best Cairdeas in years and in limited supply. Whether you’ve been a fan of peated whisky for ages or are looking for an adventurous (but delicious) jumping-off point, 2021’s Cairdeas release is your ticket. 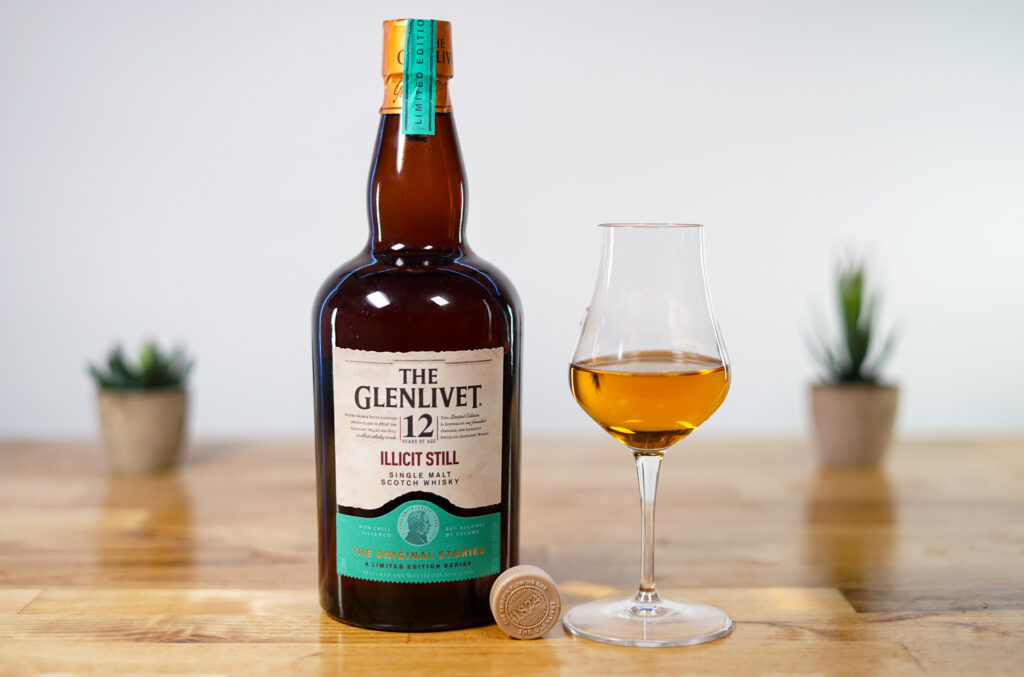 When folks think bootlegging and moonshining, they often think these illicit distillations only happen in the United States. What many don’t know is the storied distillation happened at Glenlivet before it was licensed, legal and most importantly, became The Glenlivet. The brand’s newest 12-year release features a bump in proof, no chill filtering and seeks to creatively pay homage to Glenlivet’s more illicit roots. If you’ve ever enjoyed Glenlivet 12 and wished it had just a touch more character, this limited edition is the perfect upgrade, costing just a few bucks more – so it’s easy on the wallet as well. 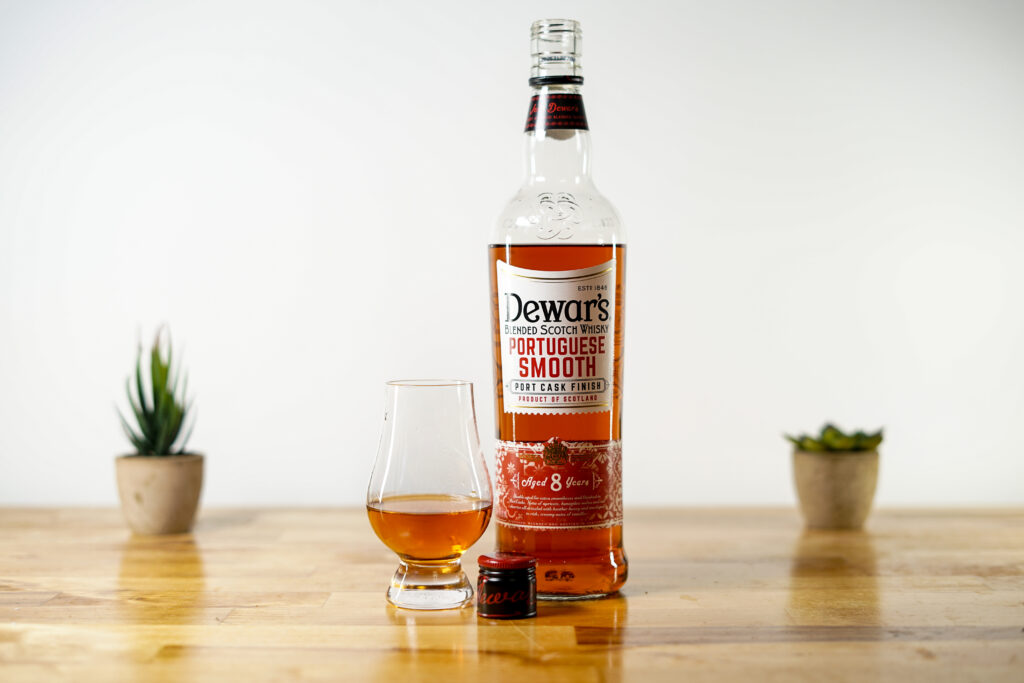 (Dewar’s Portuguese Smooth Pictured). Cask finishes are a common theme in many of Scotch whisky’s most notable bottlings. Whether it’s port wine, sherry or Sauternes, the wine-finishing rabbit hole runs deep in Scotland. Dewar’s has released a collection of eight-year age-stated Scotches, each featuring a different wine or spirit finish. They’re often hard to find in the same place, but the Dewar’s Cask Series bundles the three most widely known together, all in one place (and with quite a bit of savings attached). Port Cask Finish, Mizunara Cask Finish and Rum Cask Finish make for a fun flight and self-guided tasting into how each finish impacts the base malt. 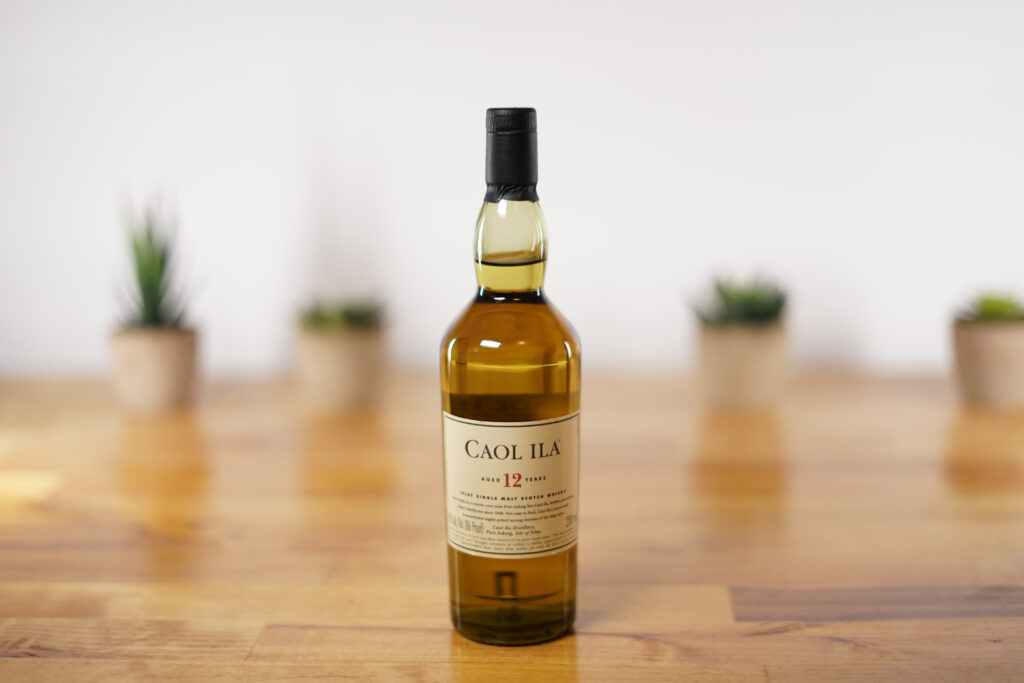 If there’s a more widely regarded staple scotch whisky to own, we haven’t heard of it. Caol Ila is the gold standard for scotch whisky lovers, whether you’re a peathead or just discovering smoky whiskies for the first time. Unbeknownst to many, Caol Ila is one of the largest whisky producers in Scotland and the largest on the Island of Islay by a fair margin. Available everywhere and demonstrating a particularly strong value, Caol Ila 12-year is both a perfect everyday dram and celebratory pour, no matter the occasion. 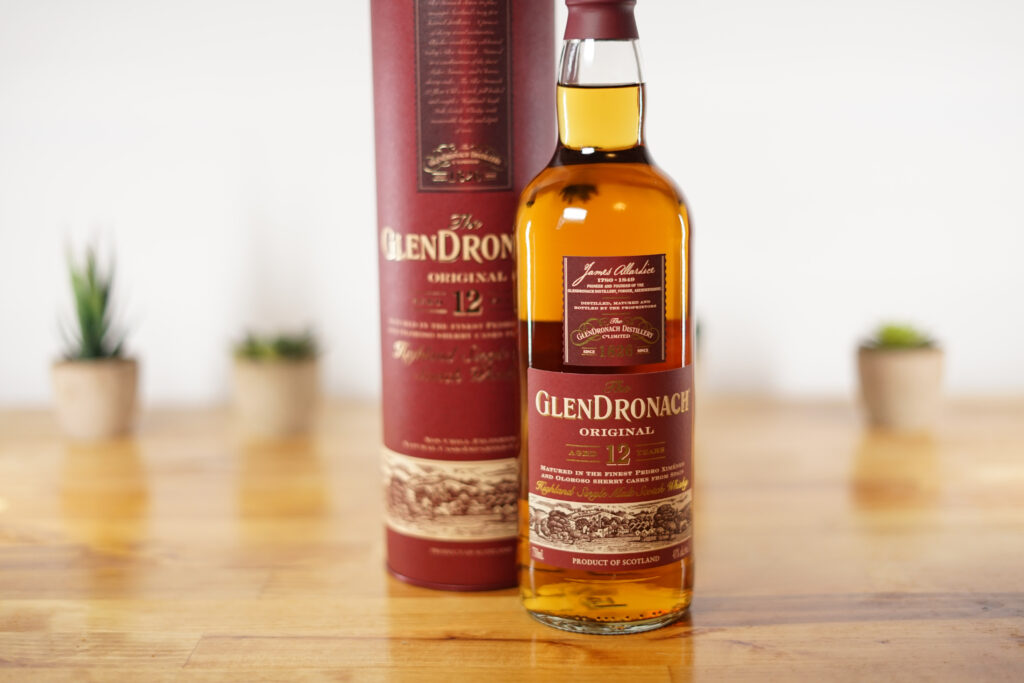 Hot on Caol Ila’s heels, Glendronach is perhaps the king of sherry influence in Scotland. This 12-year single malt sees maturation in sherry casks, which impart a wonderful, sweet, fruity character to the base malt. Notes of caramel, honey, figs, light-stewed fruits and a long leather-forward finish make this malt a common gateway into the scotch whisky rabbit hole for drinkers across the world. 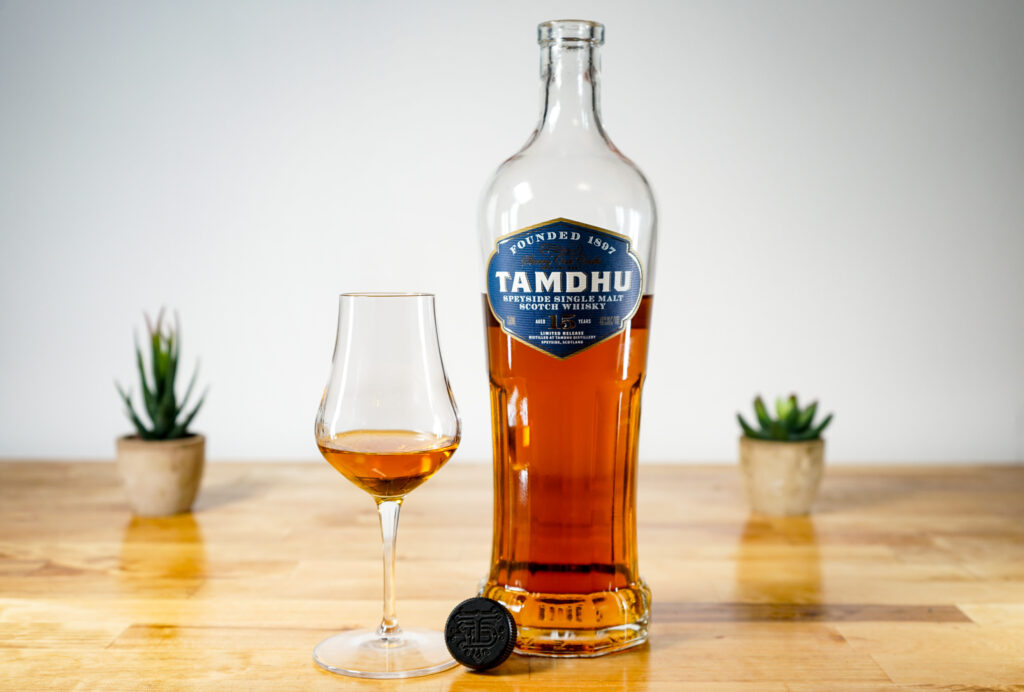 Last but not least is a sleeper splurge that won’t break the bank. Tamdhu has been firing on all cylinders in recent years, releasing sherried expression after sherried expression. If you’re looking for something that can go toe to toe with Macallan 18 but on a tighter budget, this is your bottle. Rich in character, loaded with fig, tobacco and sherry character like stewed fruits and blackberry and currant, Tamdhu 15-year delivers with gusto.