Why Shackleton Whisky is Hiding Bottles of Scotch Across UK
Article 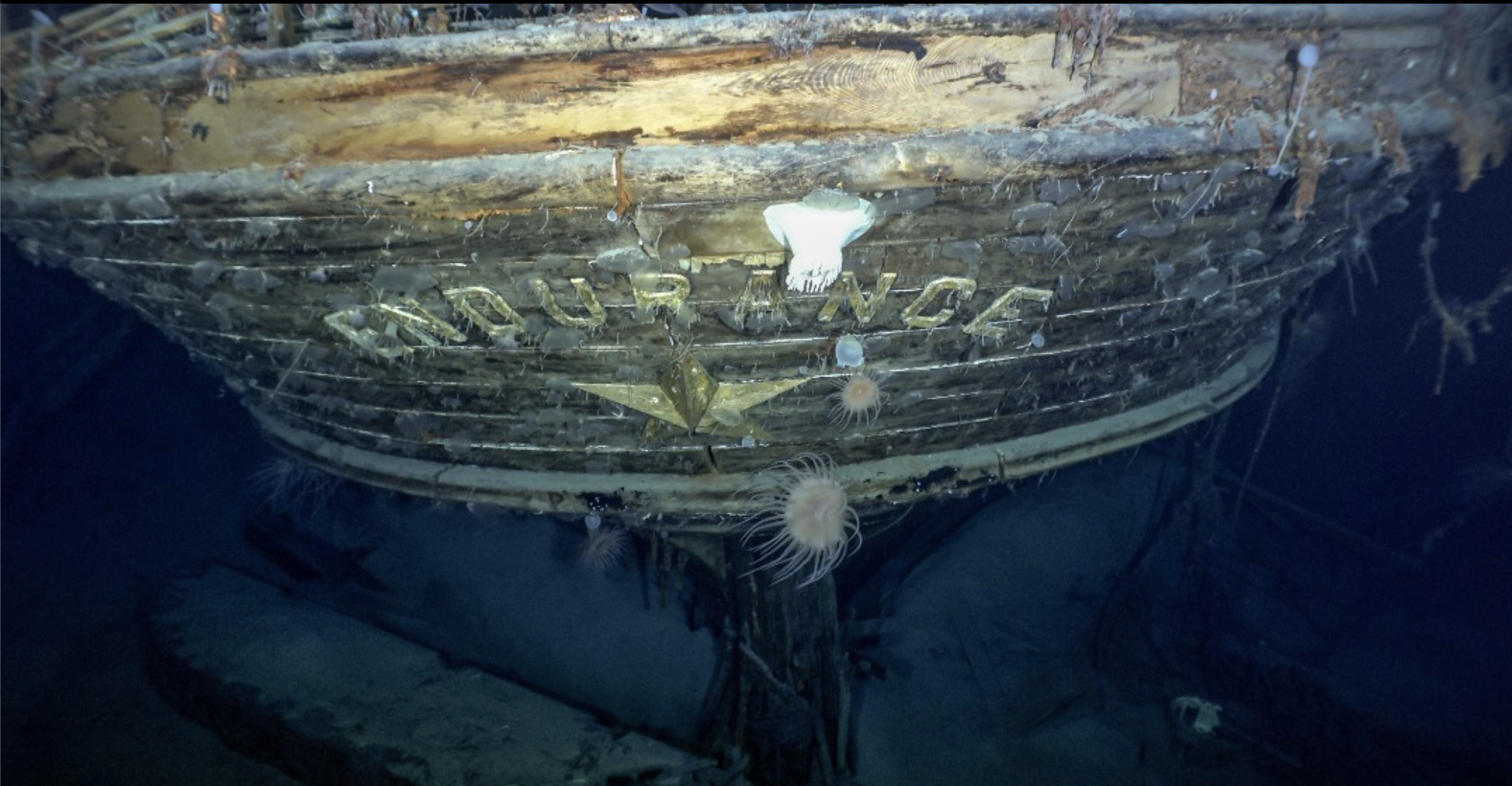 The long-lost ship Endurance has been discovered, and Shackleton Whisky is celebrating by hiding 15 bottles of scotch whisky to be sought out by fans. (Photo: Shackleton W

After 107 years, the lost ship of explorer Ernest Shackleton, Endurance, was found in Antarctica. To celebrate the discovery of the famous shipwreck, Shackleton Whisky — named in honor of the explorer — has hidden 15 bottles in “some of the UK’s most remote places,” according to The Scotsman, inviting people inspired by the man himself to get into the spirit of adventure.

The bottles are hidden at locations found on Shackleton’s “Off-Grid” map.

To claim a bottle, simply head to one of the locations and say “endurance” to a Shacklton team member on site.

“The Shackleton Whisky is inspired by Sir Ernest Shackleton’s adventurous spirit – he truly believed that it’s in our nature to explore, to reach out into the unknown,” Kenny Nicholson, head of modern spirits at Shackleton Whisky, said, according to The Scotsman. “To commemorate his adventures and celebrate the discovery of Endurance, we’re challenging people to find a bottle of whisky in some of the most remote and off-grid retreats and raise a dram to the great Sir Ernest Shackleton.”