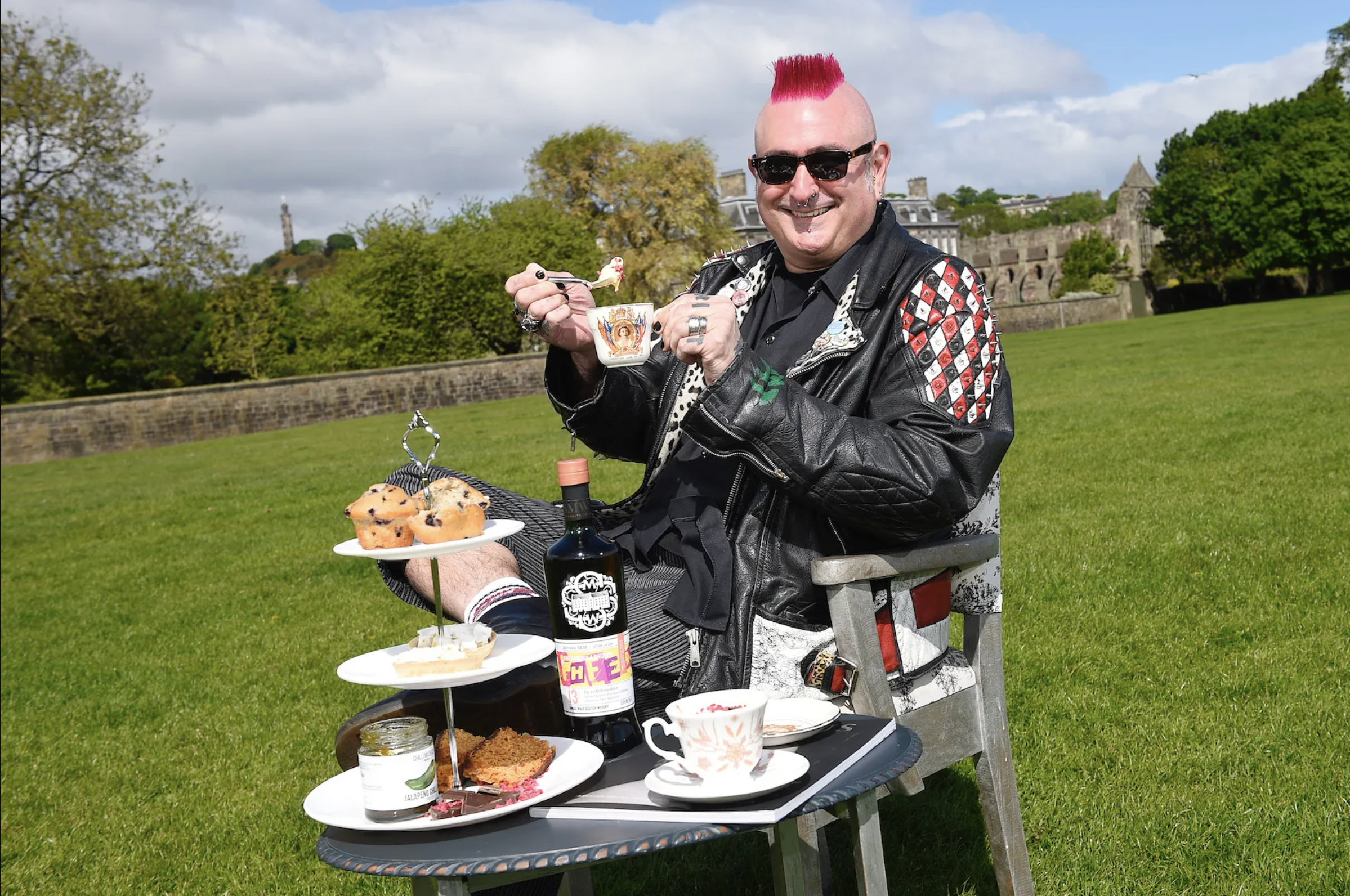 The Scotch Malt Whisky Society (SMWS) is celebrating Queen Elizabeth’s Platinum Jubilee, which marks the 70th anniversary of her accession to the throne, with the launch of a special bottling called One Fancies a Sherry. The new whisky was made available to members May 30.

SMWS also will host “Punk Afternoon Tea” experiences in their UK Members Rooms throughout June. At these tea sessions, a limited-edition whisky-flavored ice cream, “Bohemian Raspberry” will be available for £10 ($12.50).

“The Society is all about having fun, and this felt like the perfect opportunity to show the world our playful side,” said SMWS head of membership Helen Stewart said in a news release.

“The release emphasizes what we stand for at the Society – unconventional, playful experiences for people who really love whisky. We wish The Queen the very best on her Platinum Jubilee and hope she can relax with a wee dram over the weekend.”

Bottled specifically for the Queen’s Platinum Jubilee weekend, One fancies a Sherry is available to SMWS members for £72.90 ($91) at smws.com. The whisky was aged 11 years in an ex-bourbon hogshead and then transferred into a first-fill barrique. The whisky was bottled at 110 proof.

One Fancies a Sherry Tasting Notes, From the Brand

“On the nose we discovered ‘two sides of a coin’. One being dark chocolate cherry liqueurs while, flipping it over, there was a funky scent of roasted beetroot and goat cheese tart.

Massive on the palate, a creamy spicy jalapeno jam next to toasted, flaked almonds and a coffee bitterness in the finish. Diluted, an apple and cinnamon turnover, prune juice and on the other side, mushroom pie and tar.

While to taste, hoisin sauce, ginger cake and glace cherries.”