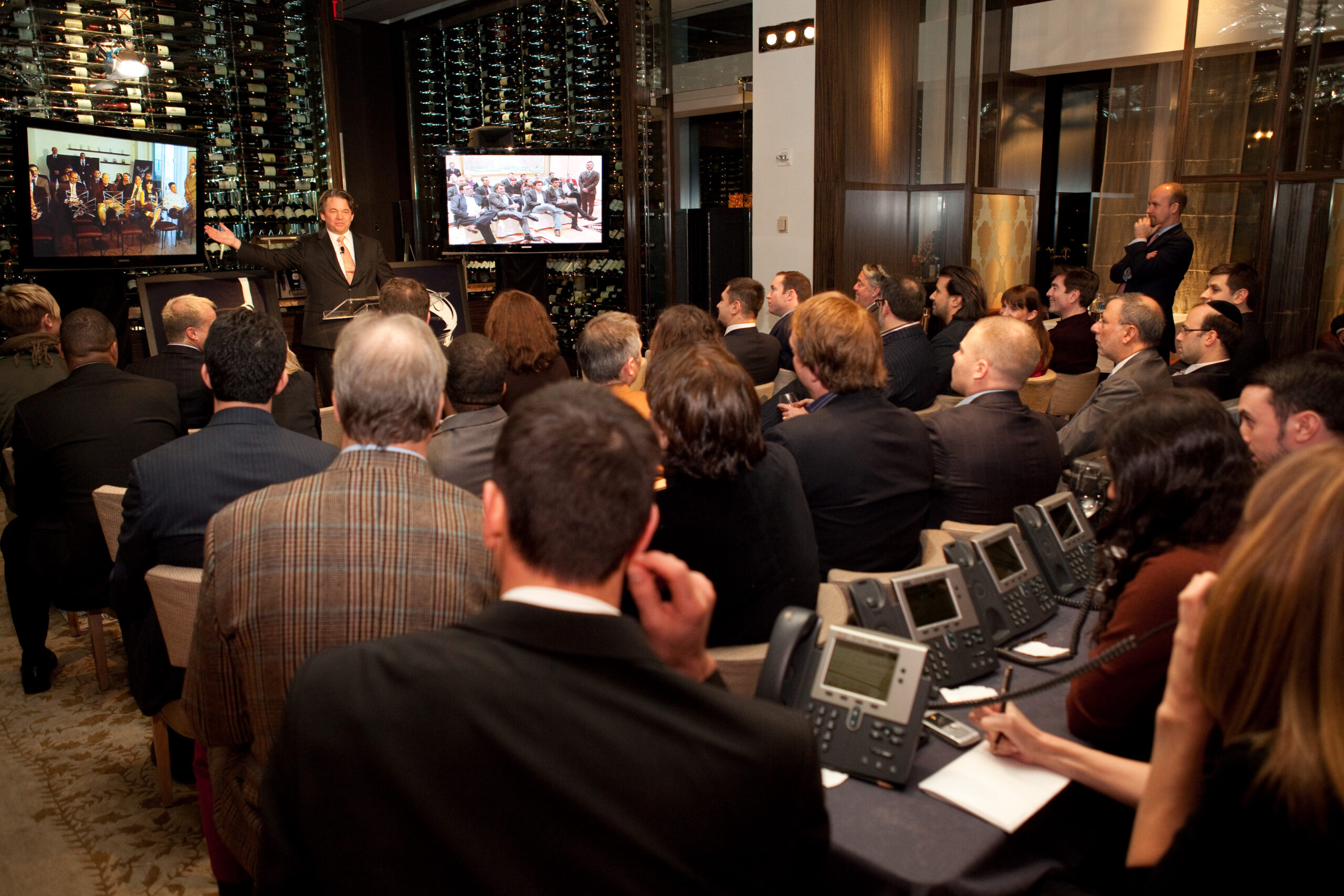 Sotheby’s Hong Kong’s latest Spirits sale came to a close Friday, with the crown jewel, Diageo’s Prima & Ultima collection, composed of vintage single-malt whiskeys from some of the company’s top Scottish distilleries, selling for about $35,321. The winning bid fell on the higher end of the range it was expected to sell for, which was between about $24,403 and about $35,963.

The second-highest-selling bid at the auction was a bottle of Talisker 43-year-old Xpedition single malt Scottish Whisky, which sold for about $6,422.

If you’re an exorbitantly wealthy fan of fine Scotch whiskey, and you’d like to buy whiskey for a good cause and tour one of Scotland’s most storied distilleries, Sotheby’s latest Spirits sale is for you.

Sotheby’s Hong Kong regularly auctions off expensive bottles, but this latest sale — ongoing from now until Sept. 24 — is a special one. Its crown jewel is the second release of Diageo’s Prima & Ultima, a collection of eight vintage single-malt whiskeys from some of Diageo’s top Scottish distilleries. The whiskeys date from 1974 to 1995.

Each bottle is accompanied by a 2-centiliter bottle of the same whiskey and eight unique, specially made glasses.

The Prima & Ultima collection was unveiled last month and retails for around … wait for it … $32,720.

So, the winning bid for this collection is sure to be sky-high. But hey, it’s for a good cause! All of the proceeds from the auction of the Prima & Ultima collection will be donated to CARE International UK to support the charity’s efforts to empower women and their communities through “encouraging entrepreneurship, building livelihoods, improving access to education and healthcare, and responding to the COVID-19 pandemic,” according to Sotheby’s website.

A tour to remember

In case all of that wasn’t enough, the winning bidder also will be invited on a tour of Brora distillery in the Scottish Highlands for a daylong learning session of Scotch history. The winner will be allowed to bring a guest on the tour and will be accompanied by Maureen Robinson, master blender at Diageo, who curated the Prima & Ultima collection.

The tour will include tastings of historic Brora stocks and cask samples from other Diageo’s distilleries that have not been released to the public. The tour will end with a private tasting of Prima & Ultima guided by Robinson.

Brora opened in 1819 as Clynelish Distillery and changed its name to Brora in 1968. Brora shut down in 1983, joining many of its Scottish peers in an era of widespread distillery closures referred to as the “Whisky Loch.”

Now owned by Diageo, Brora finally reopened this May.

Other highlights at the auction include a collection of aged Japanese whiskeys from Karuizawa, Yamazaki and Hibiki; the rare vintage Kweichow Moutai from China; and Scotch from Macallan, Talisker, Mortlach and Samaroli.