Speyburn Distillery Manager Retires After 22 Years; Successor Yet To Be Named 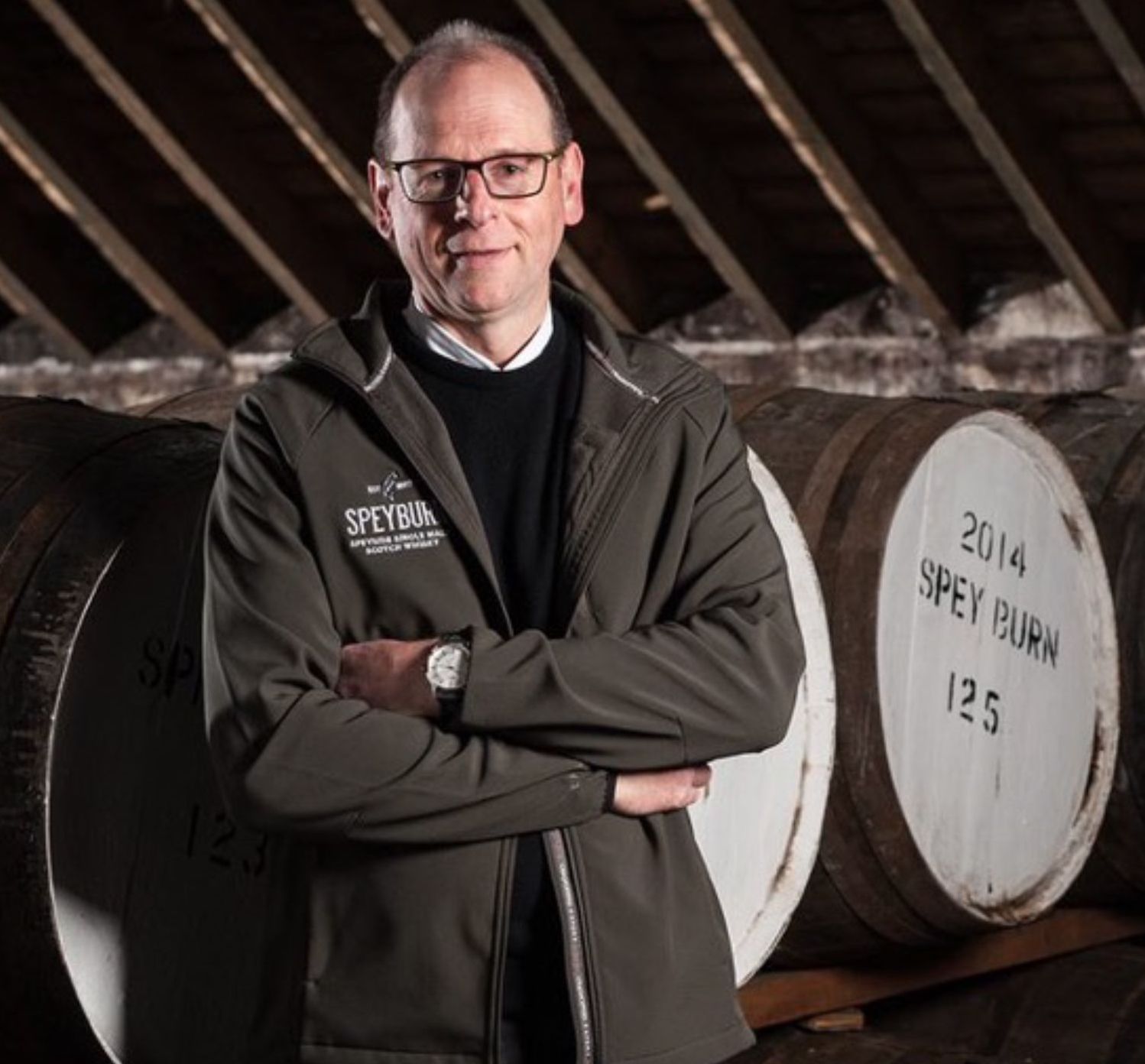 Speyburn Distillery in May announced a new appointment to its Scottish team, naming former William Grant Distilleries Process Leader Euan Henderson the successor to distillery manager Bobby Anderson, who retired in April. Henderson brings experience from Chivas Brothers and William Grant. Between the two companies, he has worked at Aberlour, Tormore, Glenallachie, The Glenlivet, Balvenie, Kininvie and Glenfiddich distilleries.

“It’s an enormous honour to be taking the reins at Speyburn, after the long and distinguished service of Bobby Anderson,” Henderson said in a news release. “As well as being one of Scotland’s most picturesque distilleries, it produces a whisky of incredible character and quality, which has been justly rewarded around the world over the years. These are big shoes to fill, but I’ll be honouring Bobby’s legacy of craftsmanship and sustainability, working with the wonderful distillery team to hatch some exciting plans as we celebrate our 125th anniversary in 2022.”

Scotland’s Speyburn Distillery announced Friday the retirement of Distillery Manager Bobby Anderson, who had been with the company since 2000.

“It has been an honour to have spent so much of my career at Speyburn, with this small but brilliant distillery team,” Anderson said in a news release. “Working alongside them to craft such a special single malt whisky and putting it out into the world for all to enjoy has been a real privilege. I’ve also been so lucky to come to work every day in what is one of Scotland’s most beautiful distillery sites, and it’s satisfying to know that I’ve done everything I can over the years to preserve the environment that surrounds it. Making a whisky of such great quality, with real care and consideration for the natural landscape around us is a legacy that I’m extremely proud to pass on to the next generation. The golf course is beckoning but I’ll be keeping a close eye on Speyburn and look forward to seeing it progress and achieve further success in the future.”

The distillery said it will share details about Anderson’s successor next month.

“Working with Bobby for over two decades has been an incredible journey,” Inver House Distillers Managing Director Martin Leonard said. “He has nurtured Speyburn with so much pride, and thanks to his contribution, it has become a globally awarded single malt whisky that symbolises all that is special about Scotland’s great Speyside whisky region. Speyburn would not have achieved the success it enjoys today without him at the helm.

“On behalf of everyone in our business, we want to extend a huge thank you to him and wish him all the best for a long and happy retirement. For many years to come, every cask of whisky rolled out of our warehouses at Speyburn Distillery will be a celebration of his devotion, skill, and outstanding stewardship.”

Earlier in April, Alan McConnochie, manager of The GlenDronach, Benriach and Glenglassaugh scotch whisky distilleries, announced his retirement after 49 years in the whisky business.

In September, John Campbell stepped down as distillery manager for Laphroaig and in March was replaced by Barry MacAffer.