Springbank 1919 Expected to Fetch up to $377K at Auction
Article

‘One of the Rarest Whiskies Ever to be Bottled’: This Ancient Scotch is Expected to Fetch up to $377K at Auction 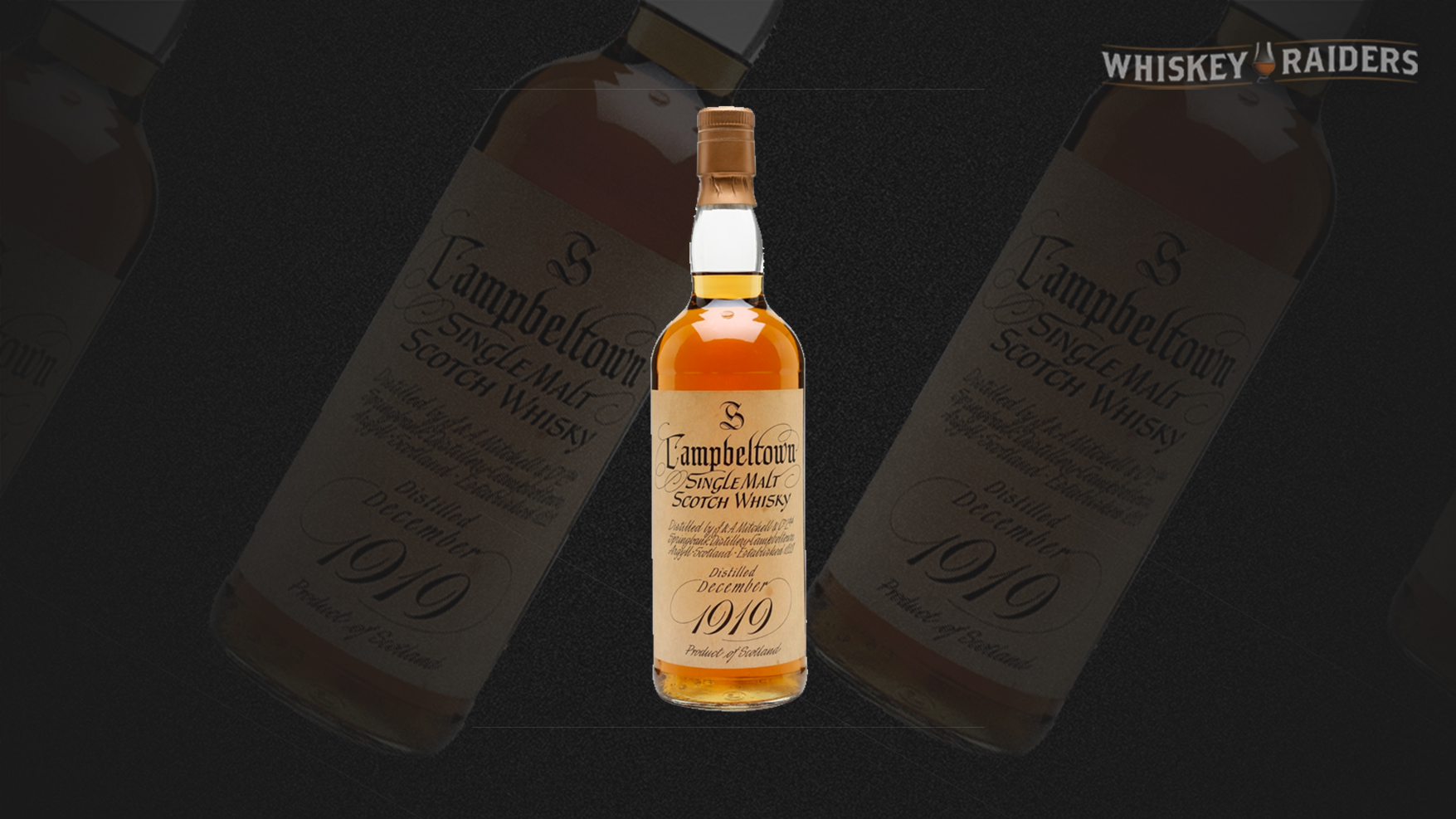 The auction will take place Dec. 2-3.

The Springbank 1919 bottle came from the collection of Le Clos, a retailer in the Dubai International Airport.

The auction also will include rare Macallan whiskies ranging from 1954 to 1986; rare bottlings from the Dalmore Constellation line; a collection of Brora releases; and a Royal Salute 50 Year Coronation Cask, bottled in 2003 to commemorate 50 years of Queen Elizabeth’s reign, which is expected to sell for anywhere from £18,000 (about $24,000) to £ 328,000 (about $442,000). If the Coronation Cask hits the upper portion of that range, the Springbank 1919 might not even be the highest seller at this auction.

The auction also will include rare Japanese whiskies, including a Hibiki 30 Year Old and a rare whisky from the “ghost” distillery of Karuizawa, which closed in 2001.

Proceeds from the sale will be donated to The Rare and Endangered Species Trust, Co’Lu’Bi Wildlife Sanctuary, The Drinks Trust and Project Rhino.