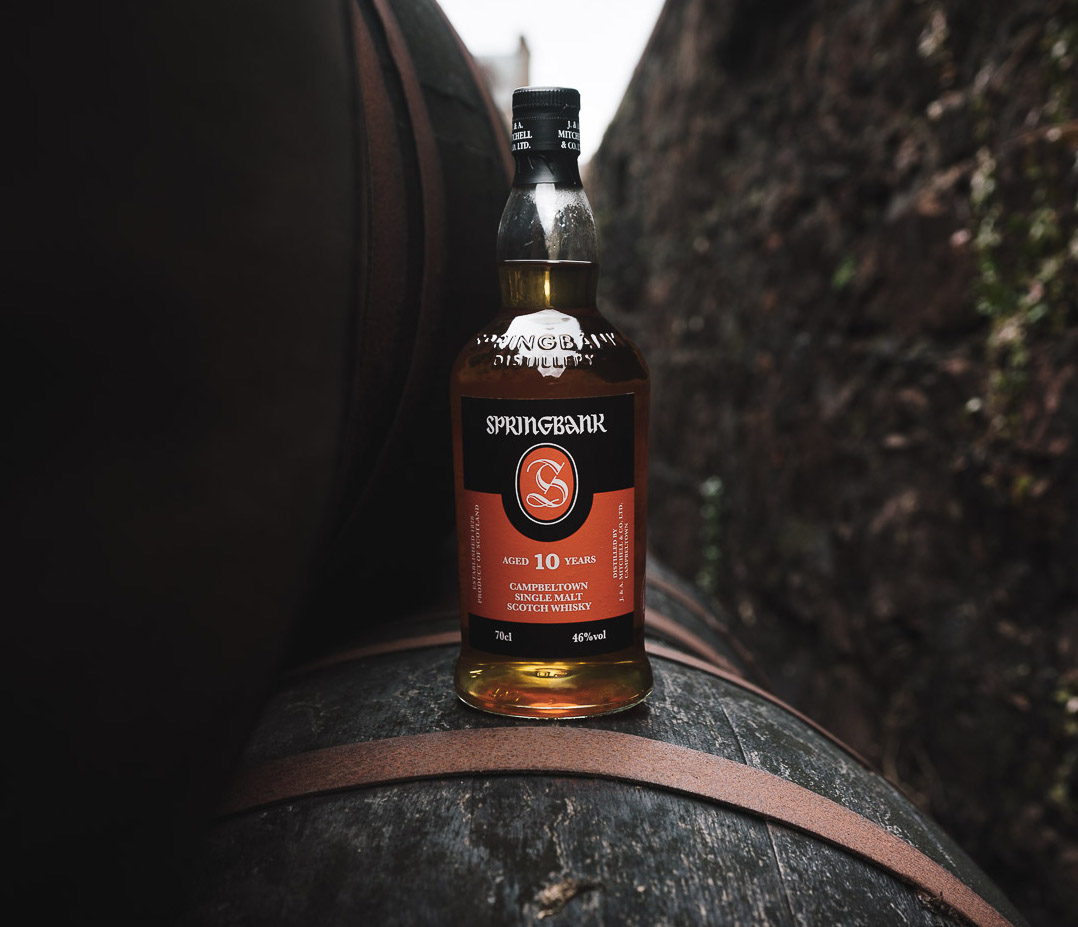 Springbank distillery became the latest beverage company to make an effort to make its process more environment-friendly with its announcement Friday that it plans to change its packaging and review some of its processes to minimize its effect on the environment.

Beginning this week, Springbank’s core malts, Springbank 10, 12, 15, Longrow Peated and Hazelburn 10-year, as well as Kilkerran Single Malts from Springbank’s other distillery, Glengyle, will be shipped and appear on shelves without any unnecessary external packaging such as a cardboard box or tube, the distillery said.

Springbank previously had plans to repackage its entire range in cardboard tubes, but said that after discussions around climate change, the environment and the 2021 United Nations Climate Change Conference, the company has changed its mind.

“Springbank distillery has been a fixture in Campbeltown for almost 200 years and if it is to be here for 200 more and beyond, there has to be an environment and a planet to host it,” said Ranald Watson, director of sales and marketing of Springbank’s parent company, J&A Mitchell & Co. Ltd. “We are confident that the changes will not have a negative effect amongst Springbank drinkers – I’m sure they’ll agree that it’s what’s inside the bottle that counts rather than what the bottle comes in.”

Watson added that he believes Springbank will become among the first, if not the first, distilleries to present its products “naked” (with no packaging).

Watson also said that it will review its higher-end, exclusive whiskeys that will continue to be packaged to ensure that any packaging is “sourced as locally as possible and is either from sustainable, reused, recycled or reusable materials.”

Along with changing its packaging, Springbank is reviewing its distillation operations.

Director of Production Findlay Ross said that while there are some aspects of production Springbank considers “sacrosanct,” the company recognizes that much has changed since 1828, when the distillery was built.

“We are looking at tackling areas that will have no direct impact on the spirit itself, the most prominent of these being our impending switch from using red diesel as our primary fuel source to the more efficient and less polluting [liquefied petroleum gas],” Ross said. “We have also recently undertaken a water mapping study, and are in the process of looking at where we can reduce our water consumption for areas that aren’t directly involved in our final product.”