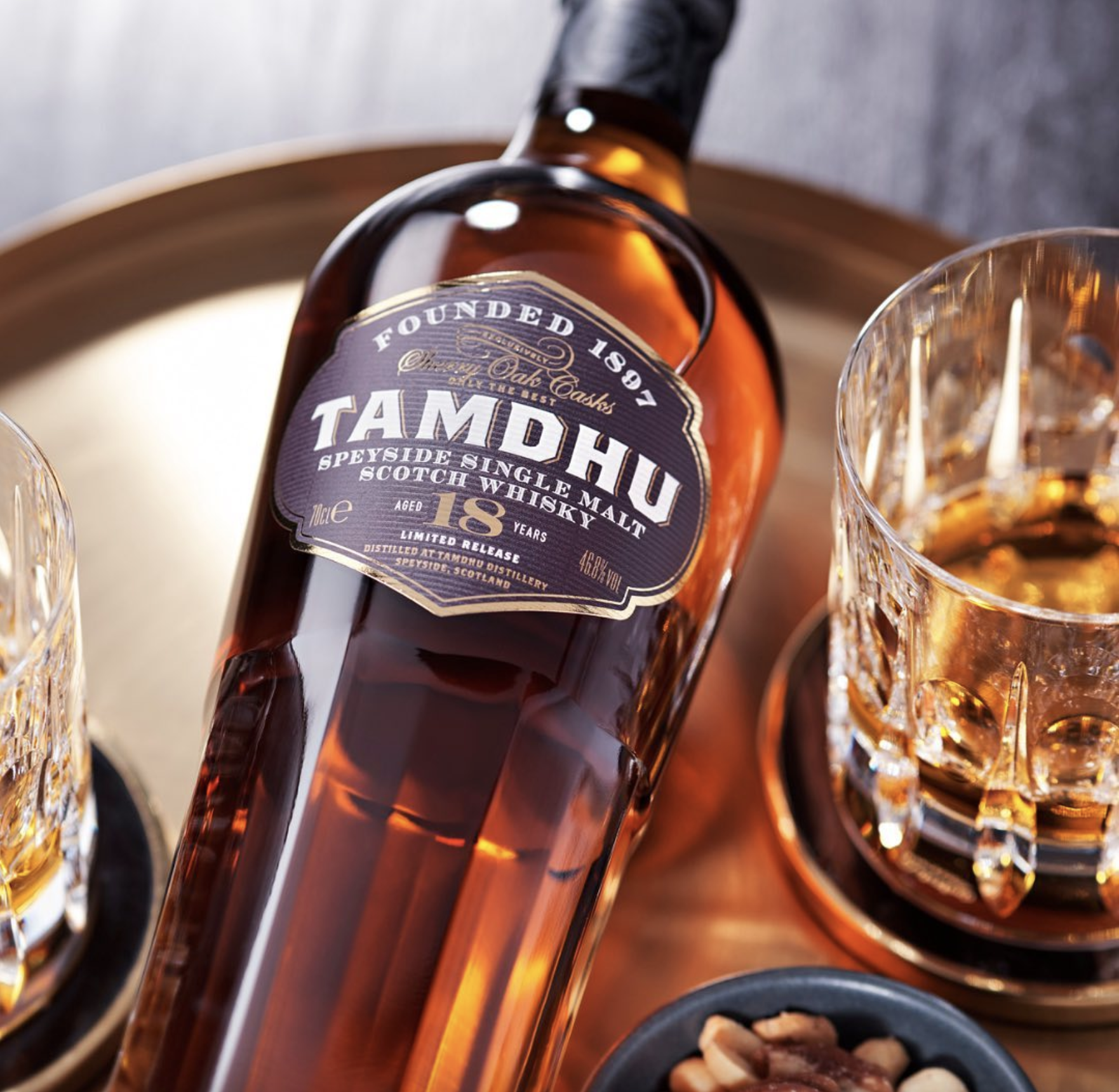 The Spirit of Speyside Whisky Festival will be held April 28. It is the one day a year that scotch whisky distillery Tamdhu opens its doors to the public. (Photo: Tamdhu)

Tamdhu scotch whiskey distillery only opens its doors to the public one day a year — during The Spirit of Speyside Whisky Festival. That festival is coming up very soon, April 28.

This year, the brand is hosting a “Spain to Speyside” tour and tasting with popular London-based Spanish deli Brindisa. The exclusive whisky experience comprises an in-depth tour with distillery manager Sandy McIntyre, lunch in the historical “Dalbeallie” train station, a tasting of Tamdhu whisky and Brindisa Jamon Iberico, and a bottle of Tamdhu’s new limited-edition “Dalbeallie V” release.

James Robinson, Brindisa product trainer, will hand-carve the jamon at the event. Meanwhile, Tamdhu’s Global brand ambassador, Gordon Dundas, will lead the whisky tasting and discuss the synergies between the two products.

The tickets are priced at £250 ($319) and include a bottle of Dalbeallie V and are available to purchase from the Spirit of Speyside Whisky Festival website.