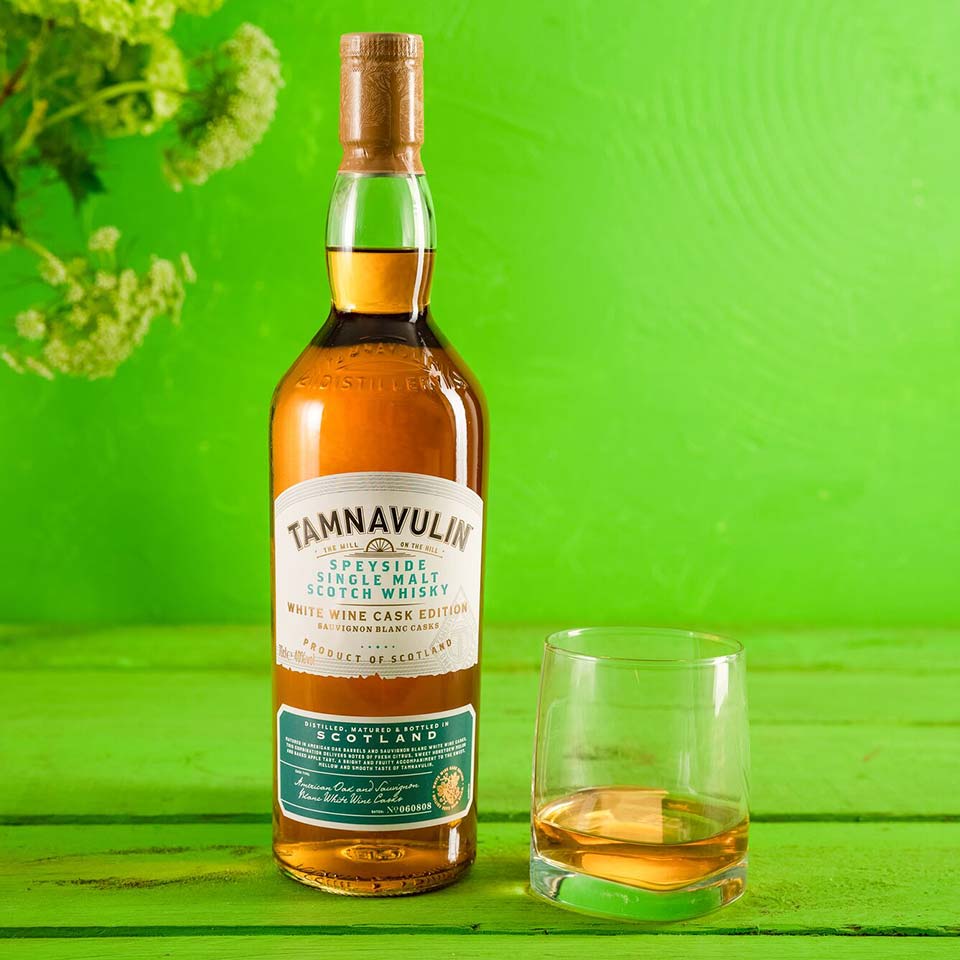 Speyside scotch whisky distillery Tamnavulin, which has found success in its red wine cask finishes, is looking to build on that success by expanding into the realm of white wine. Tamnavulin’s latest release is Tamnavulin White Wine Cask Edition.

Tamnavulin White Wine Cask Edition was aged in American White Oak barrels before undergoing a second maturation in Sauvignon Blanc white wine casks. It will launch this month in the United Kingdom and is scheduled to reach the U.S. and selected European markets in the coming months. It retails for a suggested price of £32 ($42).

Tamnavulin is owned by Whyte & Mackay, which also owns brands including The Dalmore, Jura and Fettercairn.

Taste: Lemon, grapefruit and baked apple tart together with a hint of cinnamon spice, ginger and lime biscuits