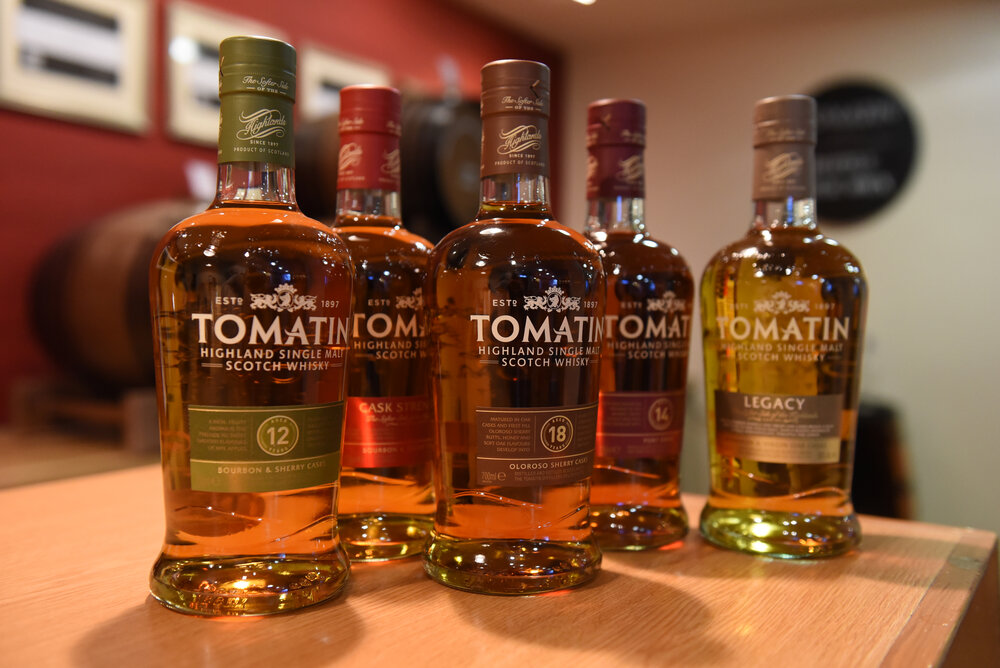 The Tomatin Trading Co. will be allowed to keep its name, a court of session judge ruled. (Image via Tomatin)

A court of session judge decided that the public would be able to tell the difference between scotch whisky distiller Tomatin Whisky and Tomatin Trading in the legal battle over the name Tomatin.

Tomatin Distillery lodged a complaint against The Tomatin Trading Company, displeased that it too was using the name of the Scottish town Tomatin, a small village on the River Findhorn in Strathdearn in the Scottish Highlands.

The distillery has been using the name since 1963 and began using it in other branding projects back in 2018. In 2019, Tomatin Distillery filed a trademark application with the UK Intellectual Property seeking to register a sign that included the word Tomatin.

Unfortunately for the distillery, it wasn’t enough to claim the name over Tomatin Trading since the two companies are in different industries. However, They are not without similarities. Tomatin Trading does advertise that the location will offer a “hotel, farm shop, cafe, drive through bakery, food outlet, four retail units, and fuel filling station – pulling on both local and national retailers and world-renowned whisky brands – with one right on our doorstep.”

This means, of course, it intends to sell whisky presumably brands in direct competition with Tomatin, so the distillery’s opposition to sharing a name is understandable.

In a written judgment, Lady Wolffe said: “The Republic, who will be consumers of Scotch whisky, will appreciate that the defender’s sign (Tomatin Trading) is used in relation to different goods and services than those offered by the pursuer (the distillery).”

The judge decided it is not likely that any confusion will arise and tourists will grow accustomed to the new location and the distillery.