2 Miniature Bottles of Rare Scotch Each Sell for North of $8,000 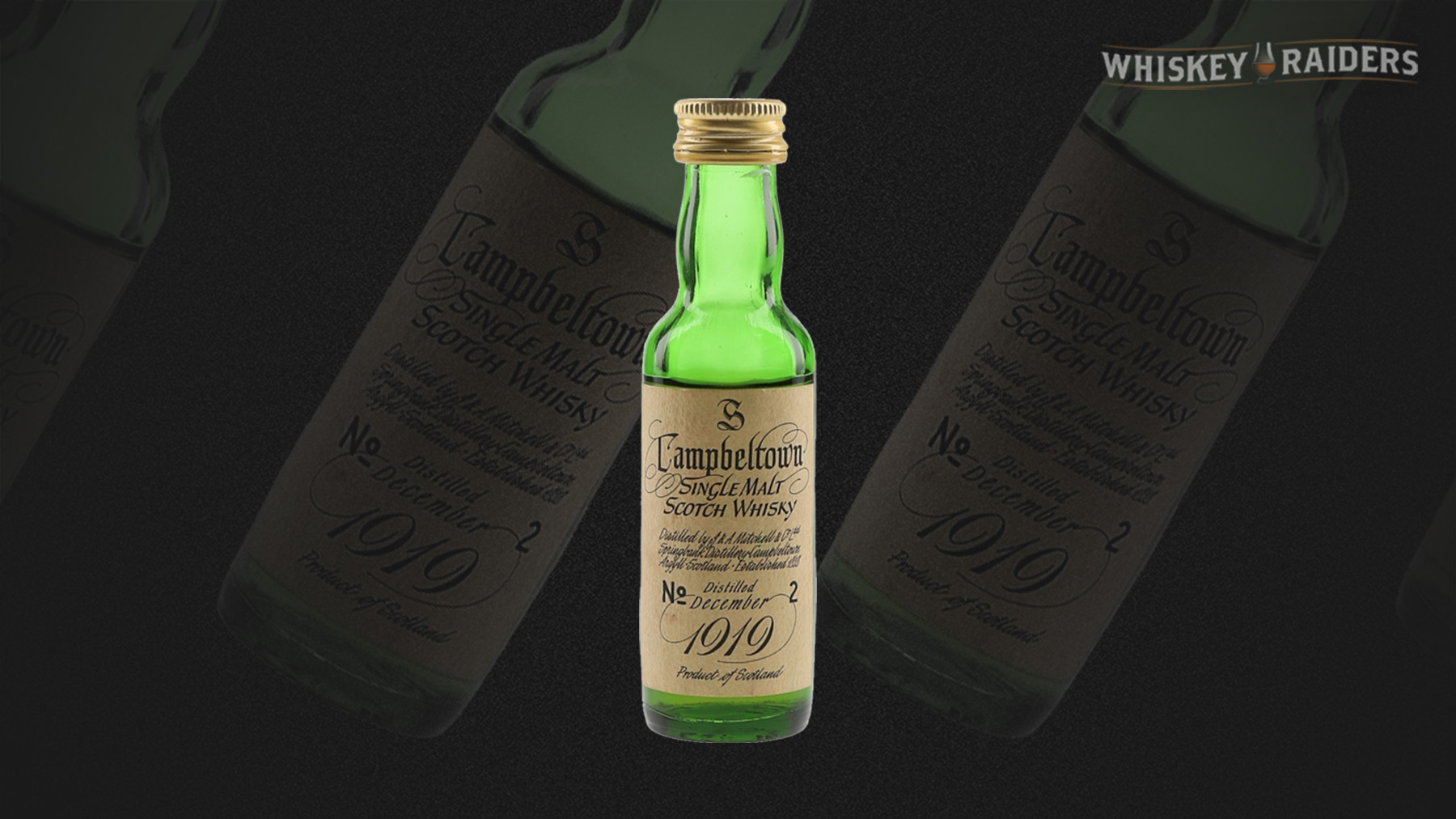 Two miniature, 50-milliliter bottles of rare scotch sold for more than $8,000 each at a whisky auction.

In an auction that ended on July 19, two bottles of scotch whisky each sold for upwards of $8,000. That’s an eyebrow-raising price for any bottle of whisky — and far more so when you take into account that these were miniature bottles.

Indeed, these bottles that fetched nearly five-digit prices at auction contained only 50 milliliters of liquid, making them a mere fifteenth of the size of a standard 750-milliliter bottle, known as a “fifth” of booze.

“The prices achieved on these two very rare miniatures is exciting but perhaps not unexpected given the rarity of these whiskies,” Isabel Graham-Yooll, director of Whisky.Auction, said, according to Decanter. “Much of the liquid we see coming to auction in miniatures is simply unavailable in full bottles, having been consumed many years before. Miniatures often outlive their full-size counterparts in ‘souvenir’ style. And sometimes, the liquid is so scarce that only miniatures ever existed.”

The anonymous purchaser of the Malt Mill bottle told Whisky.Auction that they don’t intend to open it.

“Rather I’ll hang onto it for a few years and feel proud to own it,” the purchaser said, according to Decanter.