Man Arrested After Stealing $7,500 Bottle of Scotch By Smuggling it in His Crotch, Police Say 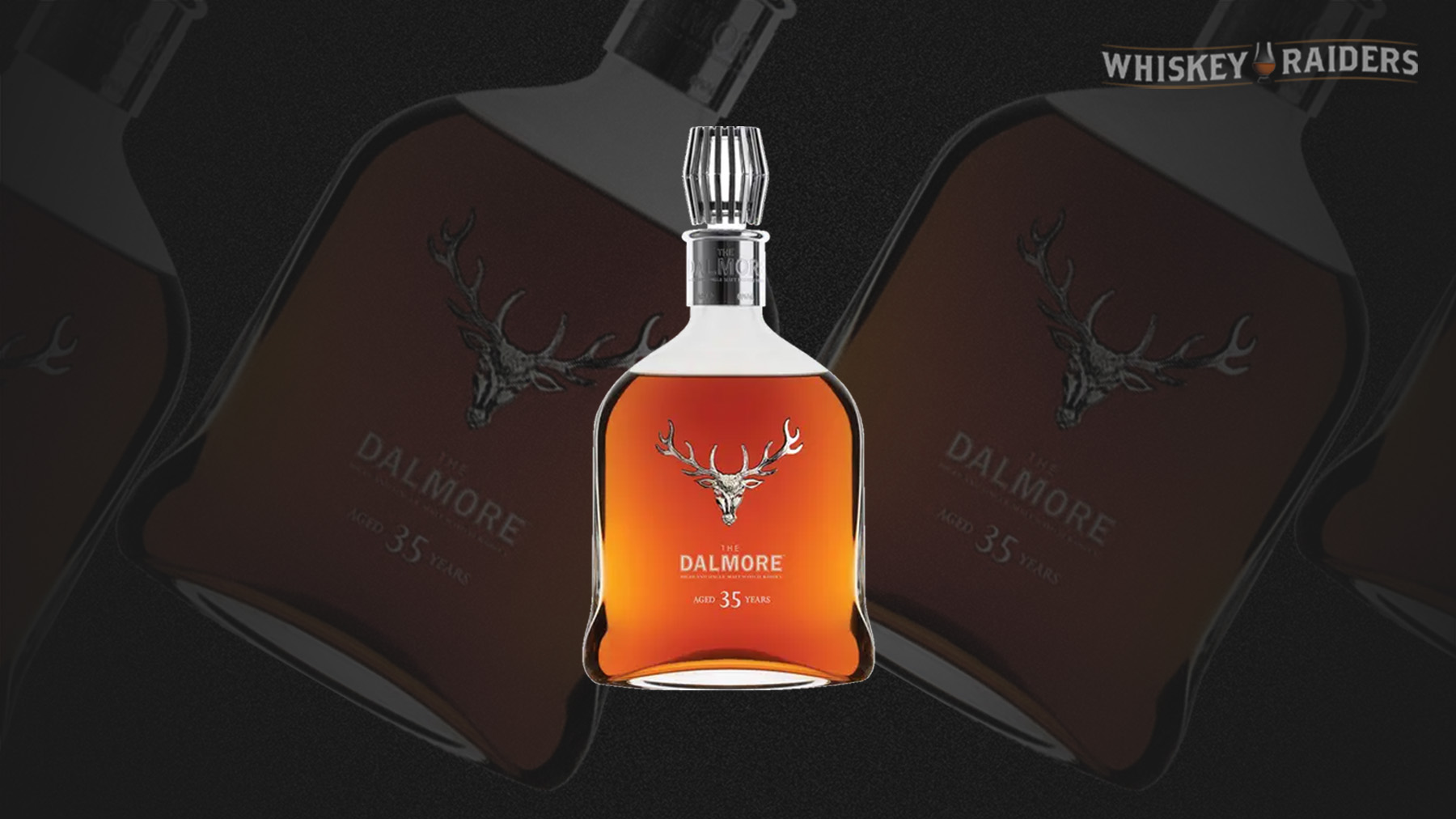 A whisky theft occurred when the perpetrator stole an expensive bottle of The Dalmore 35 Year by hiding it in the crotch region of his pants. (Photo: The Dalmore)

Police in Jackson Hole, Wyoming, arrested a 50-year-old Romanian man for felony theft after he allegedly stole scotch by hiding it in his crotch, police said, according to the Jackson Hole News & Guide.

An officer recognized Firu from the security footage as a panhandler he had seen earlier that day after police received multiple calls about him panhandling around town, per the Jackson Hole News & Guide. The man and a woman seen in the security video had been holding signs looking for donations for a 7-year-old with cancer. Lt. Russ Ruschill of the Jackson Police Department said it was “likely” that the premise of Firu’s panhandling request is fake, but Firu had not yet been responsive to questioning, so he could not confirm.

Firu wasn’t located until about 1 p.m. Nov. 21, when a liquor store employee saw him panhandling in the area and recognized him from the incident.

Have you checked out the Whiskey Raiders podcast yet? We release a new episode each Thursday. Click here to listen to episode 2.

Firu was charged with one count of felony theft. He faces a maximum of 10 years in prison and a $10,000 fine.

The female panhandler has not been located.

According to court documents, Firu will require a Romanian interpreter for court proceedings. His son posted a $7,500 cash bail, and Firu was released Nov. 23. His preliminary hearing is set for Dec. 8 in Teton County Circuit Court.