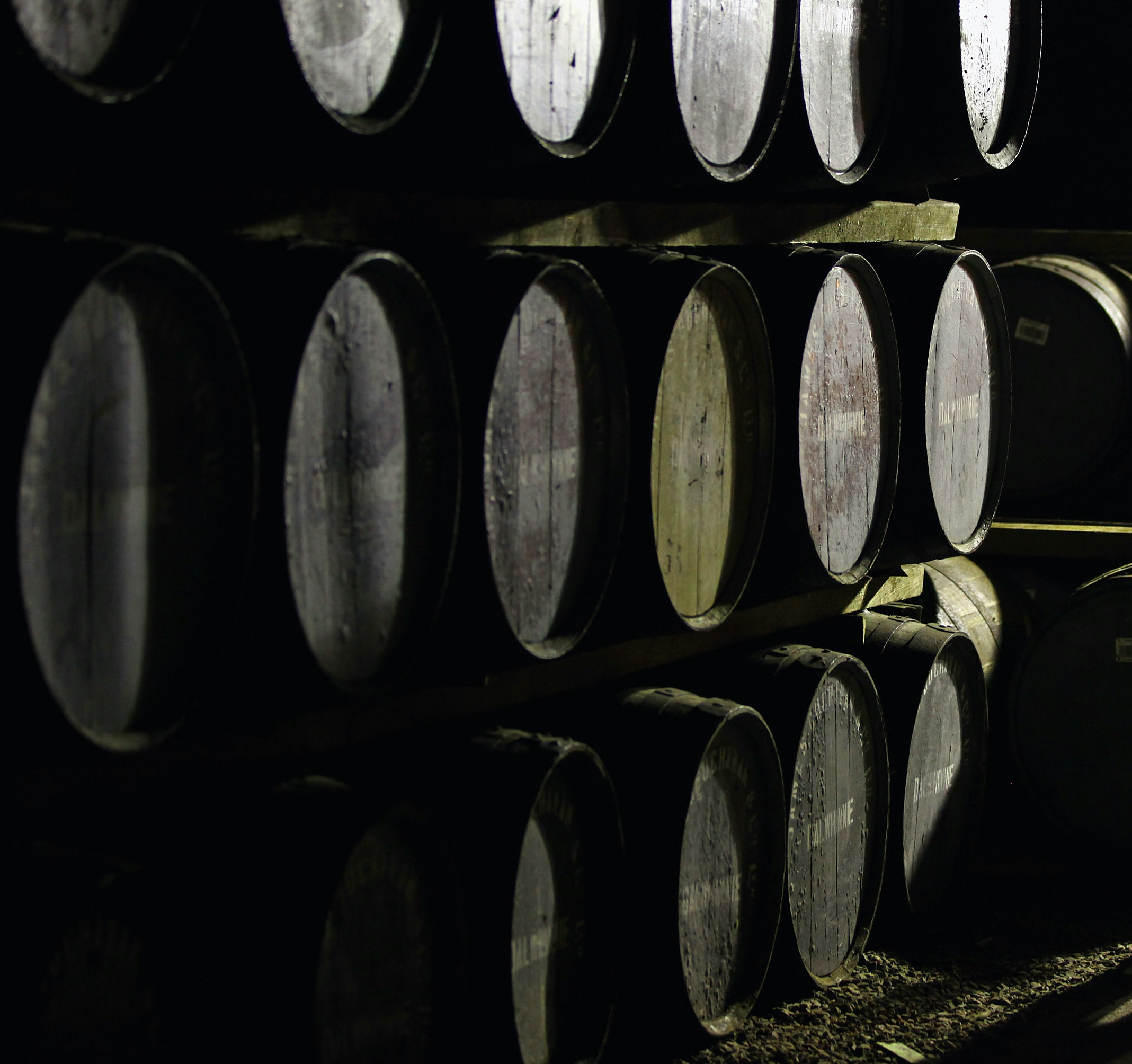 A Girvan employee won a settlement worth more than $15,000 after his company was unable to conclusively prove he was the one who urinated on scotch casks. (Photo by Jeff J Mitchell/Getty Images)

An employee at Girvan, a William Grant & Sons scotch whisky distillery, was awarded £11,264.76 (about $15,400) after an employment tribunal ruled that the company was unable to conclusively prove that he was the one who urinated on whisky barrels on the company’s property.

Kerry Wilson, 51, was fired after a “suspicious puddle” was found next to casks soon after Wilson was seen in the area, which he did not normally work in, according to The Drinks Business. When confronted, Wilson claimed he was in the area because he wanted “a change of scenery” and had followed a robin into a gap between the barrels because he is “a keen ornithologist.”

His bosses didn’t believe him, in part because they said he had not expressed an interest in birds before and also because they found a can of “urine deodorant spray” nearby. Wilson was fired from his position as spirit supply operative for gross misconduct.

A sample of the liquid was sent to a lab and found to be human urine.

“Reasonable belief in his guilt, which is relevant for the unfair dismissal complaint, does not suffice for them to prove that they had grounds for his summary dismissal for gross misconduct,” the tribunal said.

As a result, the company was ordered to pay Wilson 12 weeks notice, damages for breach of contract.

When asked about the urine deodorant spray, Wilson said he thought it was just a cleaning spray.