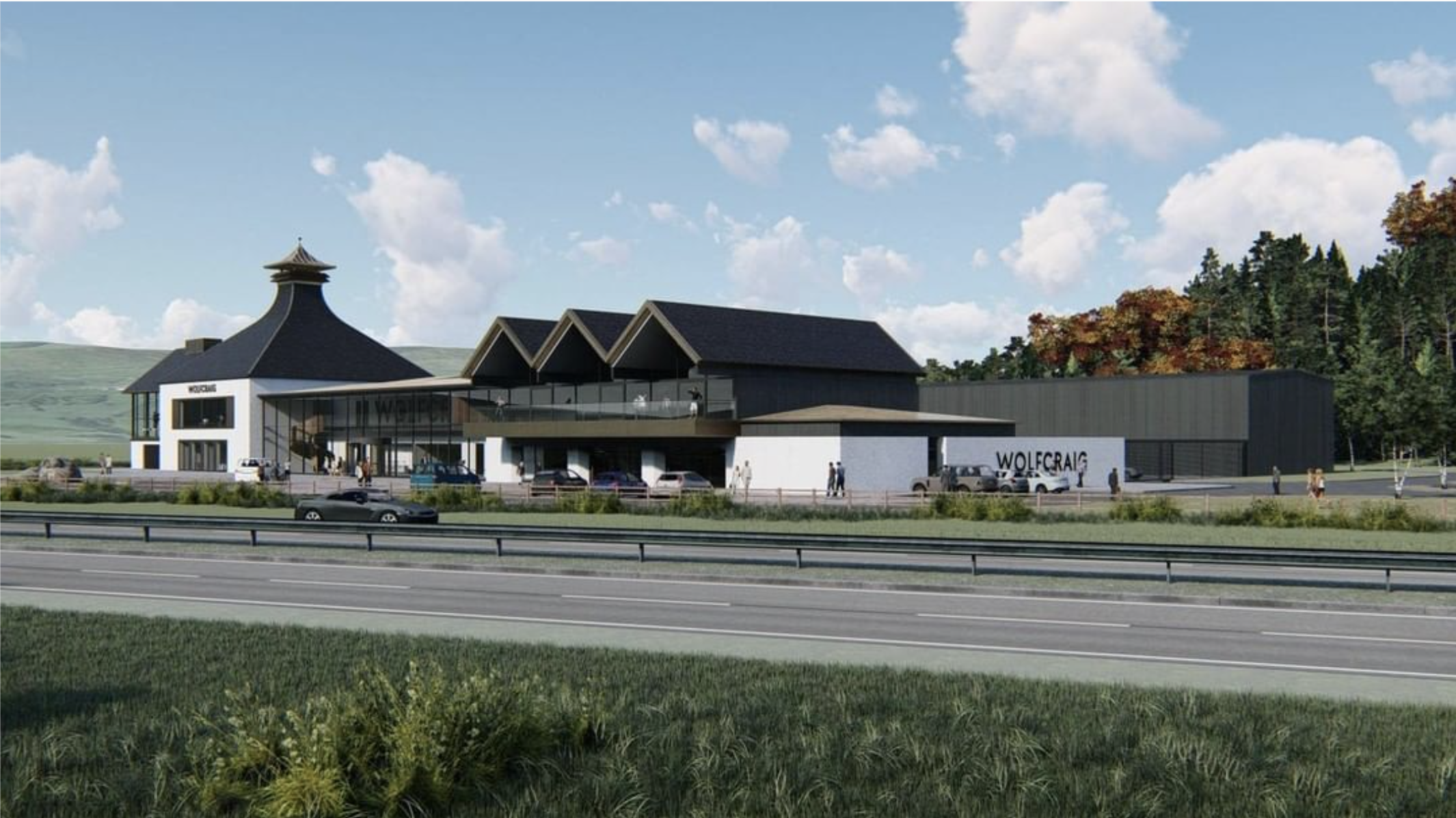 The proposal to build a £15 million Wolfcraig Distillery in Stirling, Scotland, has been rejected. (Photo: Wolfcraig)

The city council of Stirling, Scotland, rejected a proposal for a £15 million ($19.73 million) scotch whisky distillery, according to the Daily Record.

Michael Lunn, the former chief executive of Whyte & Mackay, revealed plans to build Wolfcraig distillery near Stirling in October 2020. The site was planned to be located at the Craigforth Campus in Stirling. The plans for the new site included a distillery, an interactive and education-focused family visitor attraction, a private tasting room and a 180-cover bistro restaurant and bar.

Developers of the distillery said they are “extremely surprised” by the decision, as they had been working closely with the planning department for the past eight months. The developers, who said they have already committed a great deal of money to the project, maintain that they will continue to pursue it.

“This is a very disappointing decision; however, we remain determined to build a world class brand, whisky distillery and tourist attraction that the people of Stirling can be proud of,” a spokesperson for Wolfcraig said, according to the Daily Record. “We have already committed £2.5 million ($3.3 million) to the project and firmly believe that Wolfcraig will be a strong contributor to the city’s masterplan for economic development, employment and cultural advancement.”

The spokesperson called the reasons given for the rejection “difficult to comprehend,” adding that no objections or issues had been raised by legislative bodies, and local community members and businesses had expressed “overwhelming support.”

In October, Wolfcraig claimed the distillery and visitor center would be a visitor destination target that could generate £1 billion ($1.32 billion) for the local economy over the next decade.