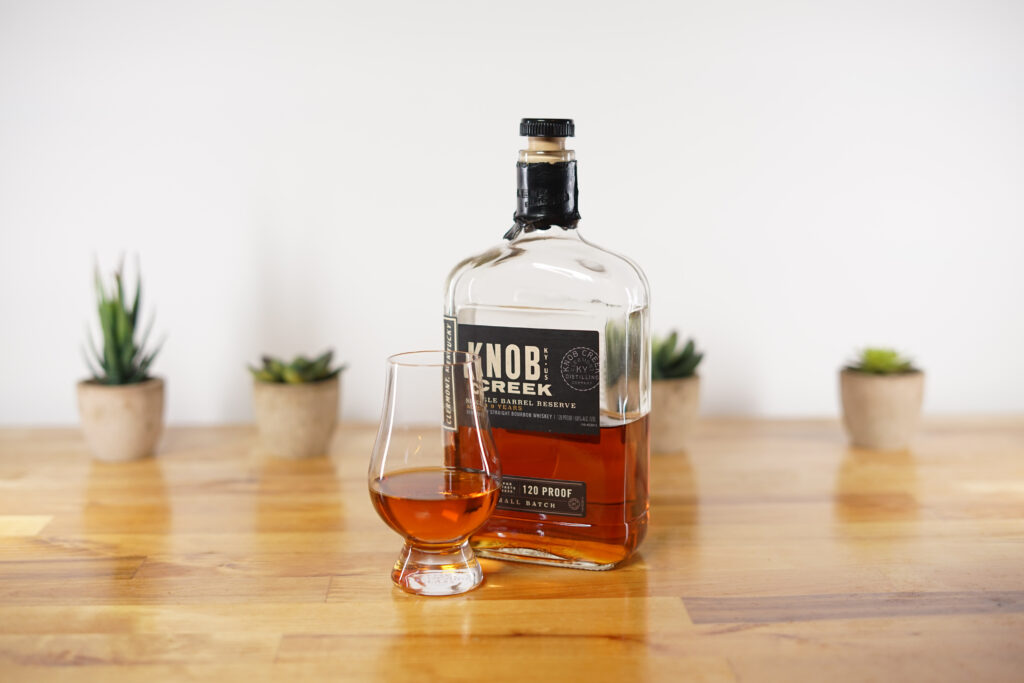 Not enough users have reviewed this.