‘Once in a Lifetime Sale’: 3 Bottles of Whisky Specially Created for UN’s Climate Change Conference Headed to Auction 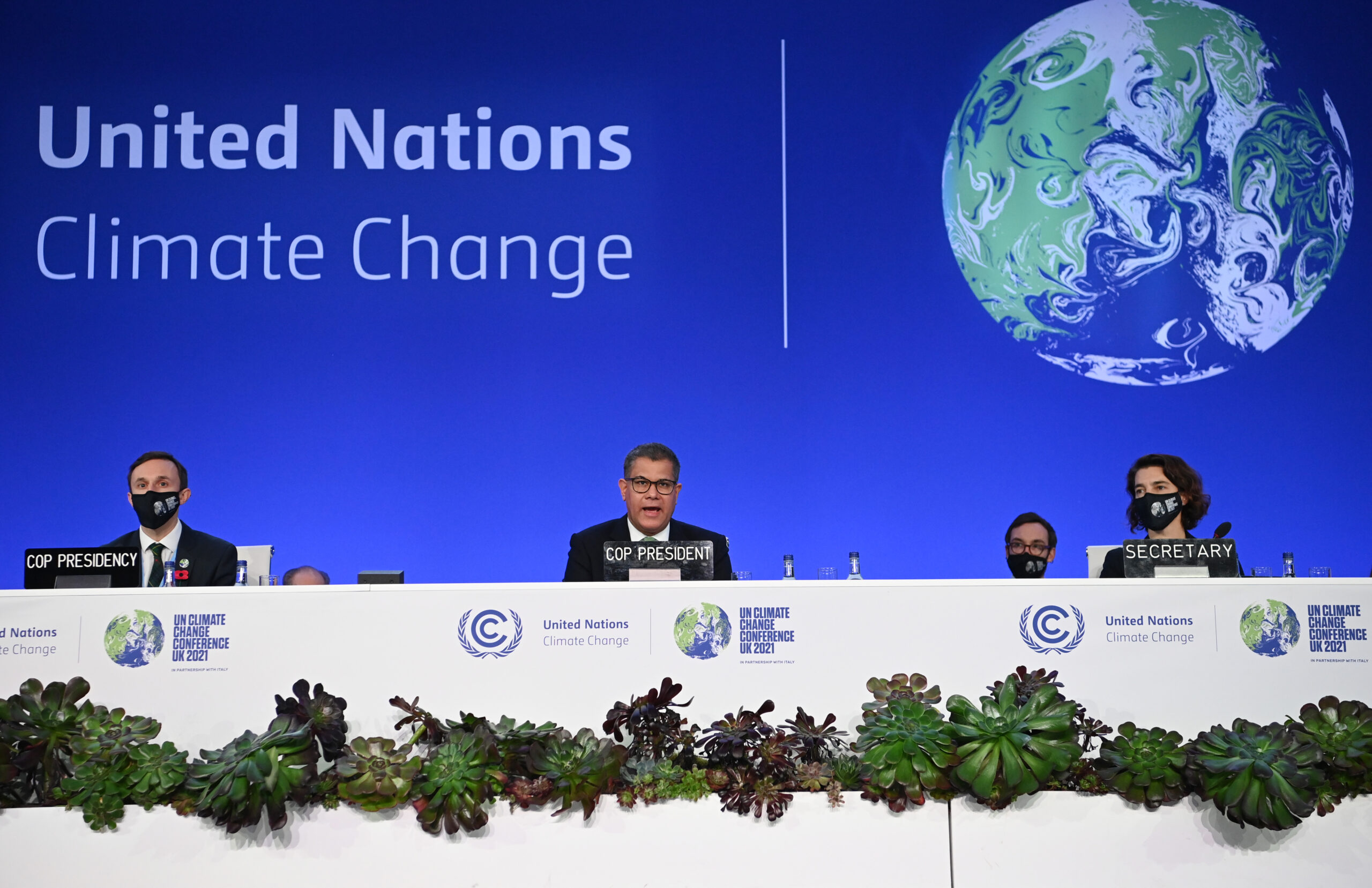 A special batch of limited-edition scotch whisky was created to be given to world leaders and delegates at COP26, the United Nations’ Climate Change Conference, which was held from Oct. 31 to Nov. 13 in Glasgow, Scotland.

Only 900 bottles of the COP26 Limited Edition Blended Scotch Whisky were created, and now three of them are going to auction, with the funds raised evenly distributed evenly between the Royal Society for the Protection of Birds, Scottish Wildlife Trust and John Muir Trust. The Scotch Whisky Association said that the auction is a “once in a lifetime opportunity to own a piece of Scotch Whisky history,” according to Packaging Scotland.

The auction will run from Nov. 26 to Dec. 6 via the Whisky Auctioneer. On top of the profits being donated, Whisky Auctioneer will include its full buyer’s commission in the gift to the three charities.

“Whisky Auctioneer’s once in a lifetime sale of three bottles of the COP26 Whisky will, I hope, attract a lot of interest – not only from whisky fans but also from people everywhere who have supported the goals of negotiators at COP26 as they have worked to preserve our planet for future generations,” said Karen Betts, chief executive of the Scotch Whisky Association.

The whisky is a blend from 26 distilleries across all regions of Scotland.

In line with COP26’s message, the packaging of the whisky uses “cutting edge sustainable innovation,” with the bottle made from 97% glass, the stopper using recycled wood and cork dust and a label created from byproducts of the whisky production process.

The Wall Street Journal published an opinion piece Sunday praising COP26 as an event that “prepared the world to beat climate change.”